Experience a 75-minute, guided, Johan Cruijff ArenA stadium tour in Amsterdam. The Johan Cruijff ArenA is the home of AFC Ajax. But also the top location for live concerts of, among others, One Direction, Madonna, the Rolling Stones, and much more. Through DagjeuitPagina.nl you can now order cheap entrance tickets with a 38% discount from 16.95 for only 10.50.

What an enormous experience. As a true Ajax fan, there must be nothing better in the world than to enter the magical playing field of your favorite football club. Also look through the eyes of the football heroes. Of course, the entourage is completely different than during a real match, but still! You now have the opportunity to see the largest stadium in the Netherlands up close and experience it personally. You will be on the field and able to smell the grass. Dive behind the microphone in the press room and surround yourself with this season's players when viewing the photo wall. Incidentally, about 200,000 people annually make this beautiful and unique tour. 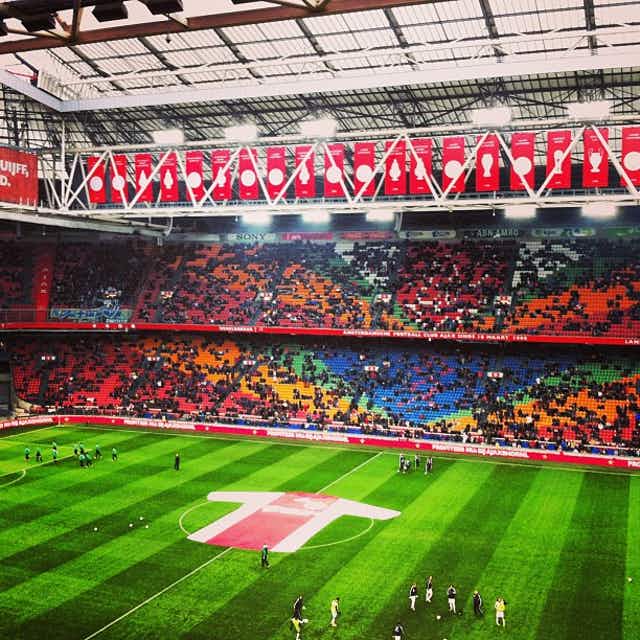 During this tour, which lasts approximately 75 minutes, the guide will take you through the deepest parts of the stadium. He will tell you all the stories about life behind the scenes at Ajax and the ArenA. View the new dug-outs and business seats. Every day there are a number of tours, in both Dutch and English, with the exception of the days when there are events. The Gallery of Celebrities is part of this exciting tour. It will lead you through the history of Ajax, started with the European dominance in the 70s and the league titles that followed. It will even give you a glimpse of the future. 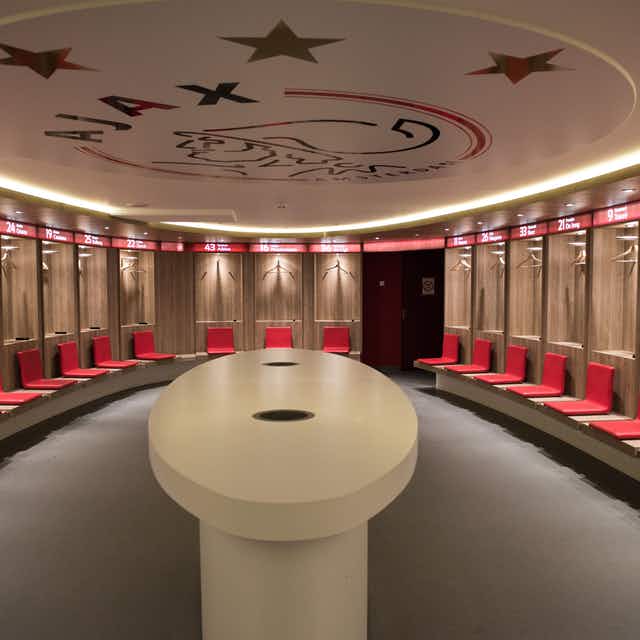 World-famous Dutch football legend Johan Cruijff was born and raised in Amsterdam. He started his career in the Ajax training, and made his debut at the age of 17, in which he managed to score immediately. Since then, the tone for his career has been set. He is one of the most successful players and coaches of all time. But there is more than this: his in-game approach (sometimes referred to as 'total football') has fundamentally changed the game to the highest level. The way he played, trained and spoke has made Cruijff an attractive game of football. He never settled for less. In no place will his loss be felt more than at Ajax, the club where his career started. Pay your respects with a visit to this stadium. What can you expect: